THE UNITED NATIONS ASSOCIATION OF GREATER MILWAUKEE INVITES YOU TO…
Presentations by the 2020 United Nations Association of Greater Milwaukee’s Global Citizen Awardees on
“How Do We Respond to Today’s Challenges?”
A Virtual Zoom Program – Free &amp; Open to the Public – Advance Registration Is Required

Saturday – April 10 th , 2021 from 10 AM – 11:30 AM
Ken Greening has been a steadfast advocate with groups in Milwaukee focused on impacting global issues. He
has contributed innumerable hours of skilled volunteer time to organizations including Voces de la Frontera, the
Milwaukee Area Labor Council, the United Nations Association, the Cuba Coalition, the Wis. Fair Trade Coalition
and more. He received a 2019 Lifetime of Solidarity Award from Voces de la Fronters honoring his work with
Voces since the beginning in 2000. A Milwaukee native, Ken is a retired plumber and a champion for the labor
and immigrant rights movement. He serves as Voces’ Treasurer and on the personnel, finance, and gala
planning committees.
Pardeep Singh Kaleka is the Executive Director of Interfaith Conference of Greater Milwaukee, an award-
winning columnist with the Milwaukee Independent Newspaper, and a Licensed Professional Counselor
specializing in utilizing a trauma-informed approach to treat survivors and perpetrators of assault, abuse, and acts
of violence. A native of Punjab, India, Pardeep Singh Kaleka grew up in Milwaukee He served as a
police officer and educator in the inner-city of Milwaukee until the shooting at the Sikh Temple in 2012, where a
white-power skinhead took the lives of 7 parishioners, one of them being his father and temple founder. He is the
author of “The Gifts of Our Wounds,” the powerful story of a friendship between two men, one a Sikh and one a
former skinhead, that resulted in an outpouring of love and a mission to fight against hate.

Annie Woodward has been a member of the Milwaukee Board of School Directors since April 2009. She is a
community advocate with a passion for seeking higher academic standards for every child. She worked in the
areas of mental health and social services with the Milwaukee County Department of Health and Human Services
from 1967 until 2001.  From 1988 – 2000, Ms. Woodward served on the Board of the Milwaukee Inner City
Congregations Allied for Hope and on that organization's Economic Development Task Force and Health and
Welfare Committee. Ms. Woodward served as Chair of Parkview South Neighborhood, currently serves as Chair
of the Mary Church Terrell Club, and is a deaconess with Calvary Baptist Church.

Ruth Zubrensky received a Master of Science Degree from the UW-Milwaukee Department of Urban Affairs in
1985, worked for the State Unemployment Compensation Department, the UW Extension, and was a consultant
to two desegregation cases involving the Milwaukee Public Schools and suburban schools. She was a senior
staff analyst for a study for the Milwaukee Metropolitan Sewerage District which became a legal document to
justify the District’s program for minority businesses. In 1991, Ruth was appointed by the Mayor of Milwaukee to
be a member of the City’s Equal Rights Commission. Ruth wrote an 85-page manuscript entitled "A Report on
Past Discrimination Against African Americans in Milwaukee, 1835-1999." The report unveils discriminatory
policies and practices on the part of institutions, voluntary organizations, and government departments which
deprived African Americans of entering the mainstream of economic, political, and social life in Milwaukee.
​Advance registration is required. To register, type in your name & email address on this link.
https://us02web.zoom.us/meeting/register/tZMtfu6prjkpHNafOk4K0wKWo5dp49_G2LQ5
​After registering, you will receive a confirmation email with information about joining the meeting. 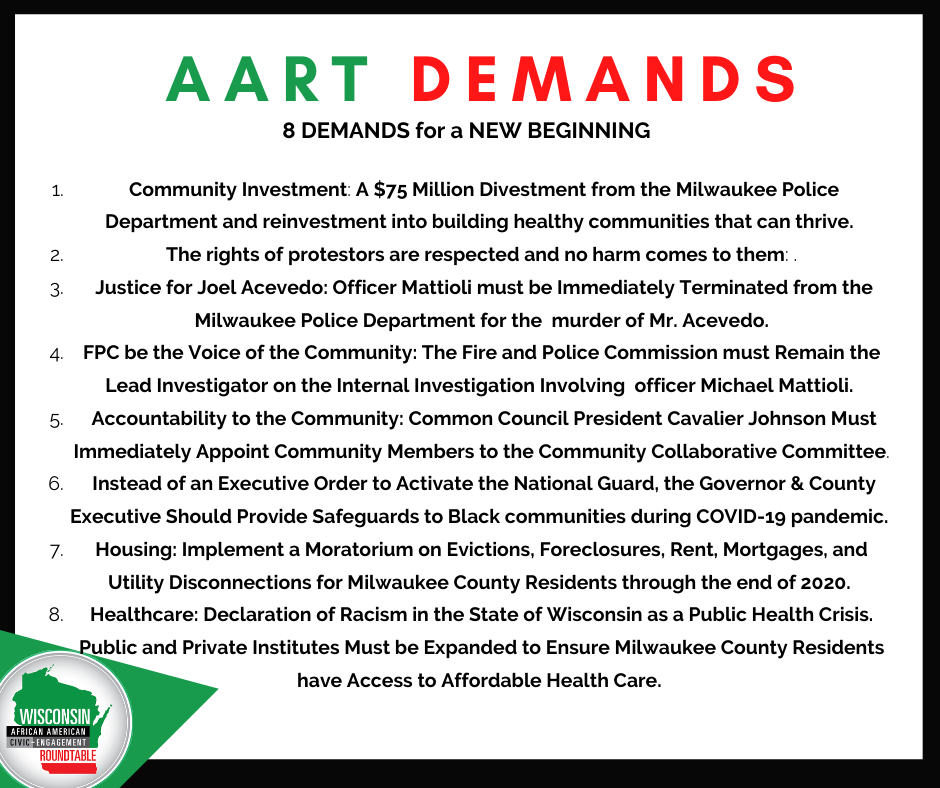